1 Corinthians Outline : Apostle Paul’s Unceasing Love toward the church of the Lord

The Church at Corinth

The apostle Paul preached at Corinth during his 2nd missionary journey and stayed there about a year and half to teach the word of God (Acts 18:1-18&version=NIV” rel=”noopener”>Acts 18:1-18).&nbsp;

1st and 2nd Corinthians are the letters that the apostle Paul wrote corresponding to the report about Corinthian church that Chloe&rsquo;s family brought and the letter from Corinthian church members with their questions. There were serious problems in that report and Paul answered one by one with a burning heart rather than giving up on the problems.&nbsp; 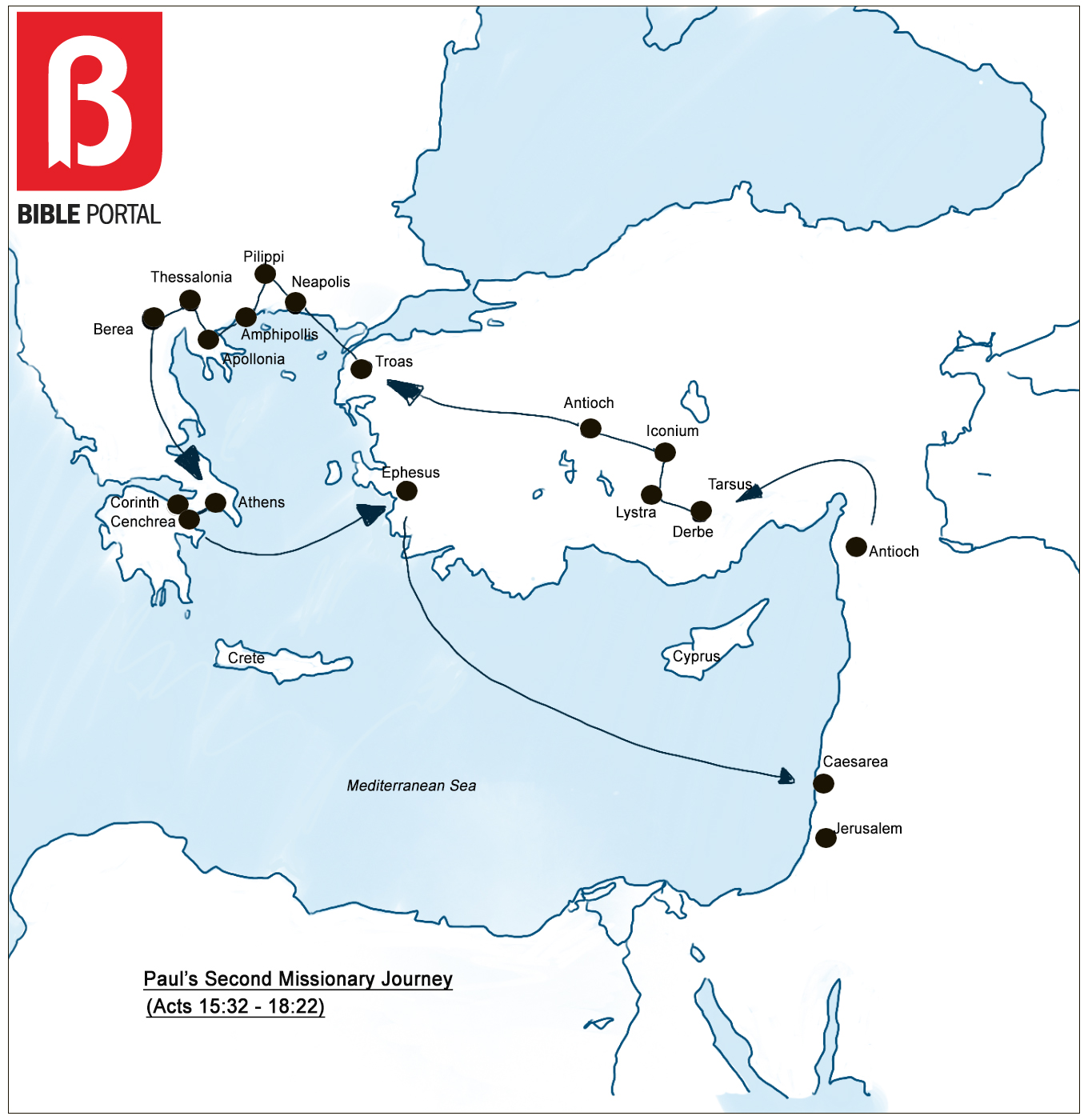 The city of Corinth was on a narrow isthmus of land that joined the mainland of Greece to the Peloponnese.

The city that Paul visited was very wealthy and terribly pagan. The inhabitants worshipped the gods of Greece and Rome, including Poseidon, god of the sea, and Aphrodite, goddess of love.

1. The context of the church of Corinth&nbsp; &nbsp;&nbsp; &nbsp; &nbsp; &nbsp;They would take each other to court rather than settle matters amicably, and Paul felt the need to address the issue.

&nbsp; &nbsp; &nbsp;The worst aspect of Greek thinking is the separation of the physical and the spiritual.

&nbsp; &nbsp; &nbsp;So Paul has to remind the Corinthians that their body is the temple of the Holy Spirit. What we do with our bodies does affect our souls. 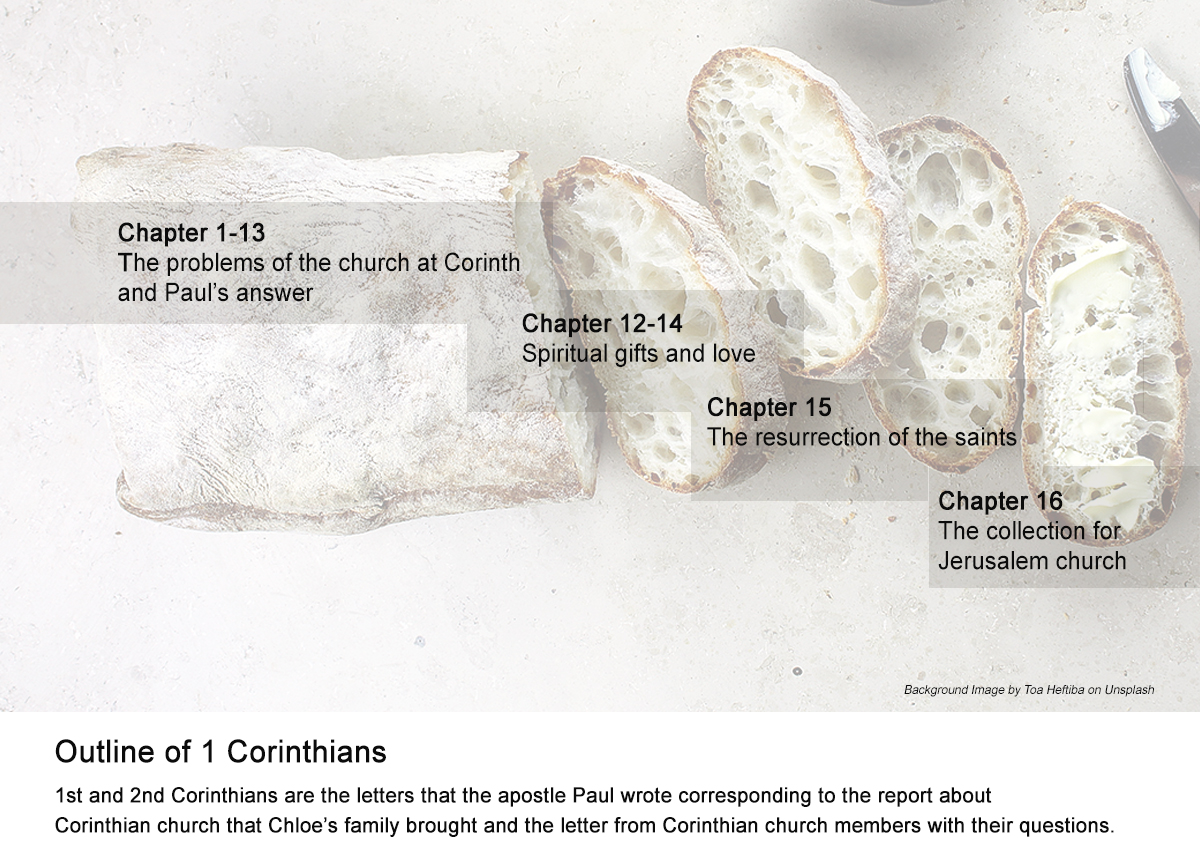 The problems that beset the church at Corinth&nbsp;

(1)Division. Cliques had arisen centered on individual leaders. Some of the people were followers of Paul, some of Peter, some of Apollos &ndash; rather as today, some Christians focus their loyalty around church leaders of the past or the present.&nbsp;

(2) Immorality. There was incest and prostitution taking place in the church, without any discipline being exercised.&nbsp;

(3) Litigation. Church members were taking each other to court rather than settling matters among themselves.

(4) Idolatry. Some of the Christians in Corinth were mixing worship of God with pagan practices.&nbsp;

(5) Men and women. &lsquo;Feminist&rsquo; beliefs had led some people to seek to abolish gender distinctions.&nbsp;

(8) Spiritual gifts. The exercise of spiritual gifts had made the church gatherings chaotic. Paul told them that if unbelievers entered one of their meetings and heard people speaking all together in tongues, they would conclude that the church members were mad.&nbsp;