a Methodist Episcopal minister, was born at Haverhill, Ohio, February 13, 1833. In his boyhood, while at farm work, he displayed an insatiable thirst for book knowledge. He graduated at the Ohio Wesleyan University, Delaware, in 1857; soon after went to New Orleans, where he spent two years in teaching; and then, having cleared himself of college debt, returned north, and in the fall of 1859 entered the Ohio Conference. His fields of labor were Tarlton Circuit, Spencer Chapel, Ironton, and Piketon. He spent sixteen months of close application in the universities of Germany in 1865 and 1866, and in the fall of the latter year was elected to the chair of modern languages and history in the Ohio Wesleyan University, which office he held till his death, September 22, 1879. His translations of De Pressensd's Religion and the Reign of Terror; or, The Church During the French Revolution, Naivelle's Problem of Evil, Wultke's Christian Ethics, together with his own Life of Rudolph Stier, will perpetuate his name in scholarly circles. Dr. Lacroix also contributed many able articles to this cyclopedia, as well as writing a valuable Manual on Ethics for the Chautauqua Literary Circle, and, in connection with a fellow-professor, an Introductory Book of Latin. He was the special friend of young men, and hundreds of students who came under his influence at the university, now scattered all over the land and in other nations, bear cheerful testimony to his great personal worth. As a thinker and writer he was bold, independent, and progressive, fervent in his attachment to truth, ardent in his devotion to the Church, broad in charity, and incapable of bigotry or prejudice. See Minutes of Annual Conferences, 1879, page 47. 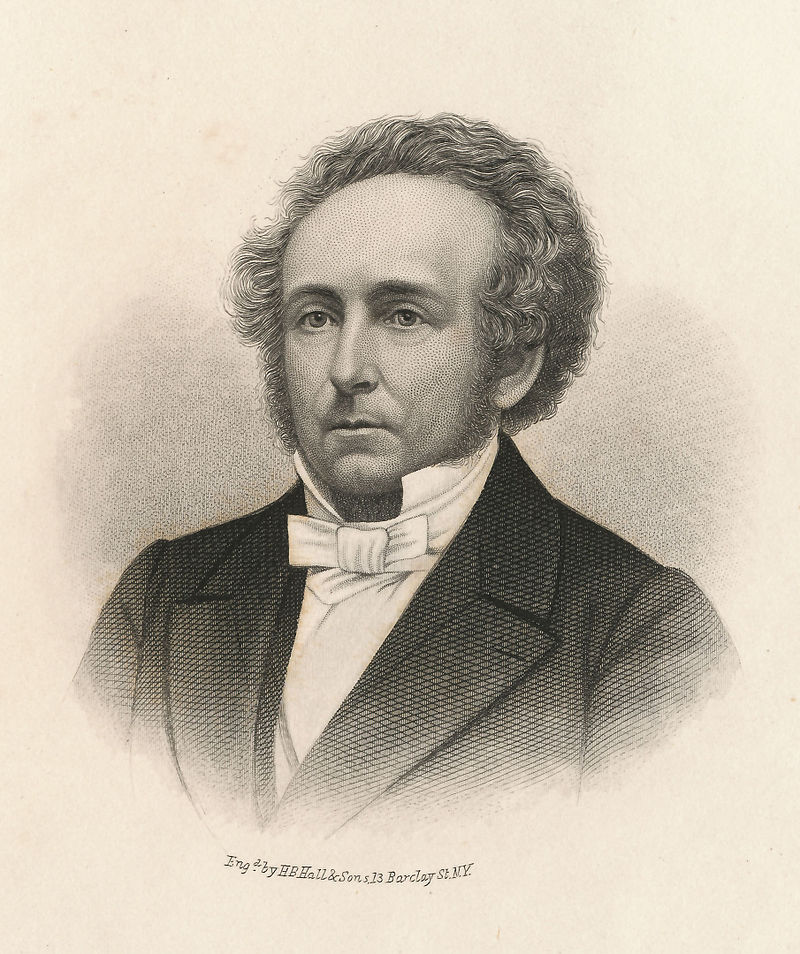