"But we think it right to hear from you what you think: for, as it respects this sect, we know that it is every-where spoken against."--ACTS XXVIII: 22. (Anderson's Translation.) HE Lord says, in Matt. xvi: 18, referring to the confession Peter had made: "On this rock I will build my Church." My wor... Read More

The Kingdom of God

The Love of God to Man

"God so loved the world, that he gave his only-begotten Son, that whoever believes on him should not perish, but have eternal life." John 3: 16. HE words just read set forth the most wonderful statement ever uttered, and yet one of the most encouraging to the human race. When we consider that the hi... Read More

The Simplicity of the Gospel of Christ

" . . . . Wayfaring men, though fools, shall not err therein."--ISAIAH 35: 8. HE Gospel of Christ was not intended by its Divine Author for a few learned or wise men, but for "every creature," learned or unlearned, wise or foolish. That which is intended for the people at large--the great mass of ma... Read More

What Must Men Believe to Be Saved?

"He that believes not shall be condemned."--MARK 16: 16. HIS terrible sentence was uttered by our Lord in his last interview with His disciples before He ascended to heaven. It is a fearful utterance when properly considered in its relations and bearings. Paul says, "Without faith it is impossible t... Read More

A Kingdom Not of this World

Concessions Favorable To Christ From Those Not Christians

IT has been urged by infidels that the testimony relied on by those who believe on Christ, and believe the Bible, is all on one side--all from Christians. In the nature of the case, the enemies would not be expected to preserve the testimony, or even any testimony, favorable to the Lord, and against... Read More

Conversion, or Turning to God

"Repent, therefore, and turn, that your sins may be blotted out, in order that the times of refreshing may come from the presence of the Lord." --Acts iii:19. THE introduction of the religion of Christ into the world, is the grandest event connected with the entire history of man. The founding of em... Read More

THE theme of this discourse, though not a very common theme for a religious discourse, is by no means outside of the Bible. It is found in the Bible in several different forms. It is not, therefore, an untaught subject, on which the Bible is silent. It is, then, perfectly legitimate that we should p... Read More

Evidences of the Divine Authority of the Bible

"To whom he showed himself alive, after his sufferings, by many infallible proofs." --ACTS i: 4. THE Evangelist Luke, author of the book styled Acts of Apostles, made the statement just read, and now selected as a text for a discourse on the Divine Authority of the Bible. It is a fundamental stateme... Read More

How Are Persons Made Believers?

"Faith comes by hearing, and hearing by the word of God." --Rom. x:17. THIS text is selected because it expresses the general theme for this discourse, which is, How are persons made believers? The question has been settled as to what persons should believe to become Christians, or disciples of Chri... Read More

Identity Of The Church

THE Lord says, "On this rock I will build my Church."--Matthew xvi. 18. Paul says, "Husbands, love your wives, even as Christ also loved the Church, and gave himself for it; that he might sanctify and cleanse it with the washing of water by the word."--Ephesians v. 25. The Church spoken of in these ... Read More

Inauguration of the New Institution

"Thus it is written, and thus it behooved Christ to suffer, and to rise from the dead the third day: and that repentance and remission of sins should be preached in his name among all nations, beginning in Jerusalem." --Luke xxiv:46, 47. THIS Scripture is selected with the intention of discoursing o... Read More

IF any one had told us, forty years ago, that we would live to see the day when those professing to be Christians; who claim the Holy Scriptures as their only rule of faith and practice; those under the command, and who profess to appreciate the meaning of the command, to "observe all things whateve... Read More

THE theme selected for the present discourse is by no means a pleasant one. Happy would it have been for us if there had been, and were now, no matters of disagreement on which to discourse. But such is not the state of the case--far otherwise. The world has been full of adverse teaching, and will b... Read More

Mediation Of Christ, And Man's Reconciliation To God

AT the time our Lord made his advent into this world, there were three theories among men in regard to the Deity. The first in the order in which they shall be introduced here is the atheistic theory. It is very short. It is simply the theory that there is no God in the universe. No doubt many have ... Read More

Men Must Do Something to Be Saved

"Not every one who says Lord, Lord, shall enter into the kingdom of heaven, but he who does the will of my Father who is in heaven." --MATT. vii: 21. IN our Lord's introductory address, usually styled "the Sermon on the Mount," he laid down the ground on which he discriminated between wise and fooli... Read More 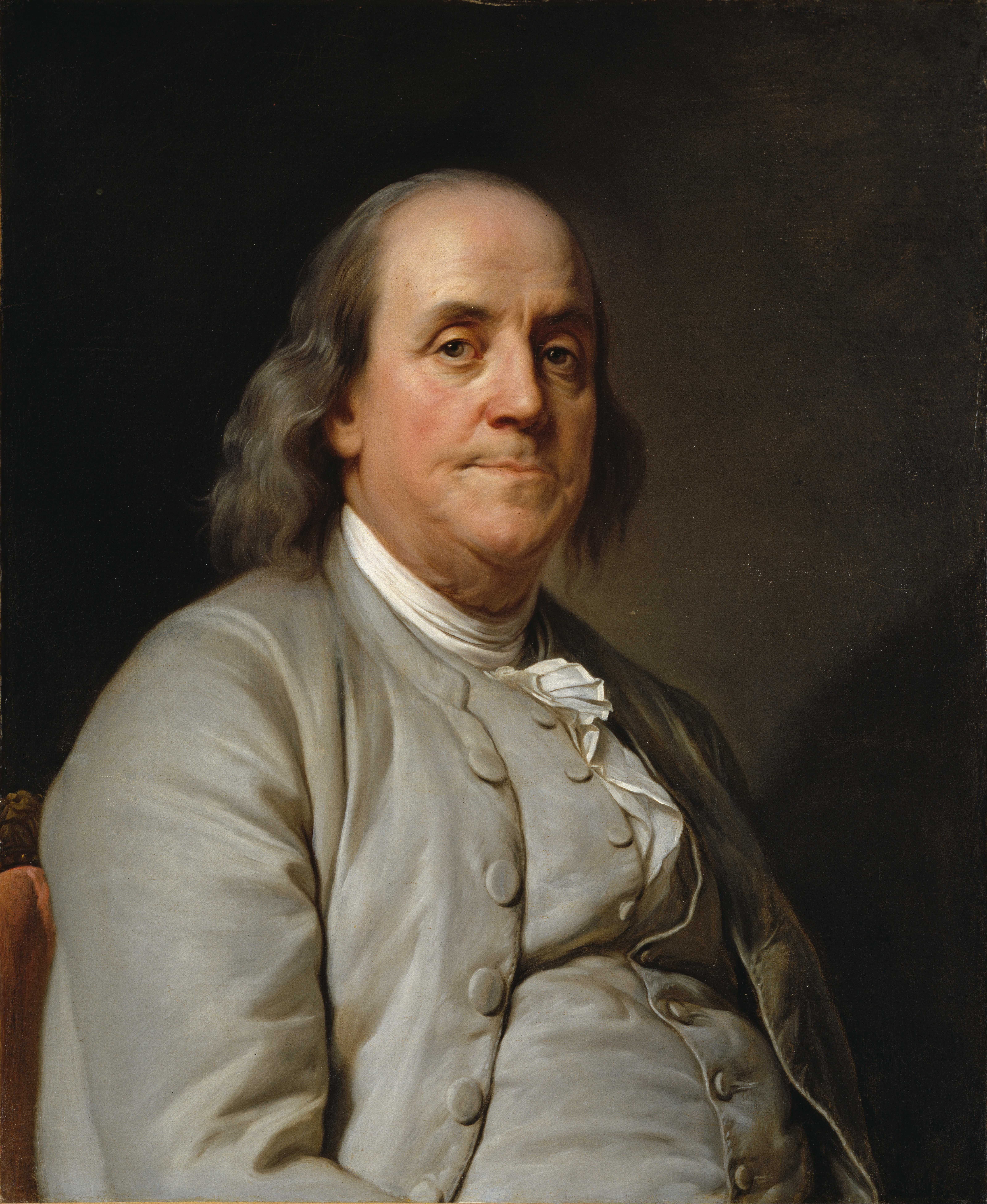 Benjamin Franklin was an important conservative figure in the American Restoration Movement, especially as the leading antebellum conservative in the northern United States branch of the movement. He is notable as the early and lifelong mentor of Daniel Sommer, whose support of the 1889 Sand Creek Declaration set in motion events which led to the formal division of the Churches of Christ from the Disciples of Christ in 1906.

According to contemporary biographies "His early religious training was according to the Methodist faith, though he never belonged to any church until he united with the Disciples."

In 1856, Franklin began to publish the ultra-conservative American Christian Review, which he published until his death in 1878. Its influence, initially considerable, was said to have waned following the American Civil War. Franklin undertook a rigorous program of publication correspondence, and traveling lectures which took him to "many" U. S. states and Canada.

Franklin's last move was to Anderson, Indiana, where he lived from 1864 until his death.