The Lord’s Day Exodus 20:8. Here we have the fourth commandment. "Remember the sabbath day, to keeep it holy." Now I will have to confess that I am absolutely unable to produce anything that answers to that commandment in Christianity. It is not to be found. Remember, that word "sabbath," which mean... Read More 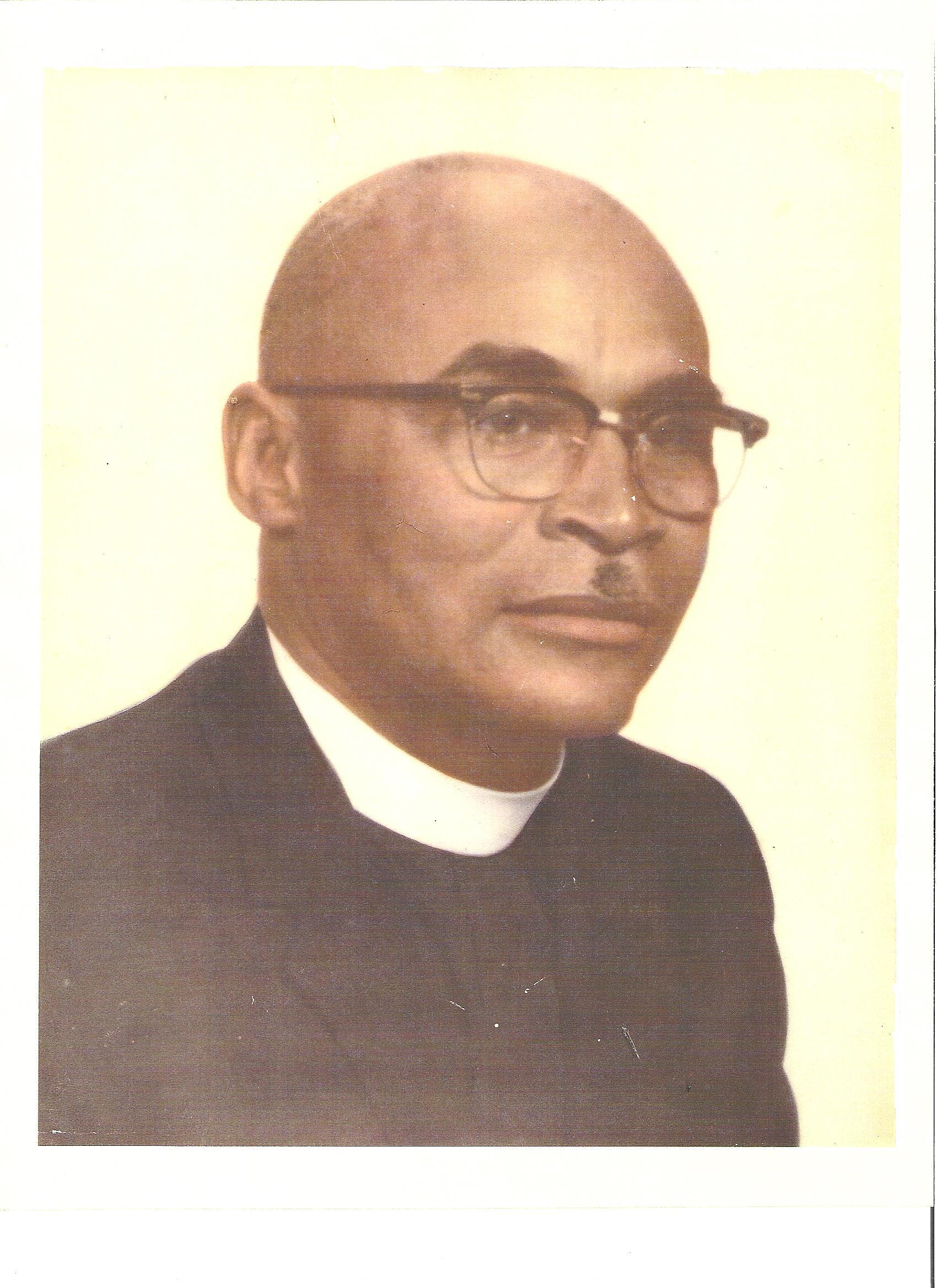 Rev. Charles Hunter Brown was an American building contractor, religious and community leader, did much to provide affordable housing, employment and on-the-job training, social and spiritual relief for many in Charlottesville and Albemarle County, Virginia during the 1940s; and, during and after the Civil Rights Era.

In 1960, Brown became Pastor of the church he had built some 13 years earlier. He and his sons, Ralph, a Minister and Nehemiah Hunter Brown, a musician (who became a minister in 1980); brought a community-oriented flavor to the worship experience. The elder Rev. Brown was extremely supportive of youth in and out of the church. He opened the doors of the church to Nehemiah and a contingent of University of Virginia students as well as to local high school students who wanted to start a choir. The high school students formed an Interdenominational Gospel Choir which later became the Dimensions of Gospel who later bridged the gap between UVA students and local towns people. The University of Virginia students had been denied the use of facilities on the school grounds for rehearsals, but under the leadership that they found at Holy Temple Church of God in Christ, the renowned Black Voices of the University of Virginia were born.

During his tenure as Pastor, Brown also served as the District Superintendent over other churches in the Charlottesville and Waynesboro, Virginia areas. Most notably, he was known as a Bible scholar and teacher. Being a mild-mannered, soft-spoken man gave him an air of aloofness that often gave way to a fathomless wisdom and generosity. He was active as a Pastor, attending State and National meetings until shortly before his death from the complications of congestive heart failure in 1996.