“Ye see the distress that we are in, how Jerusalem lieth waste, and the gates thereof are burned with fire: come, and let us build up the wall of Jerusalem, that we be no more a reproach” (Neh. 2:17, KJV). In the year 586 B.C., Jerusalem had been laid in ruins by Nebuchadnezzar--her people exiled, h... Read More

Iain Hamish Murray was born (of Scottish parents) in Lancashire, England, April 19, 1931, and educated at King William's College, Isle of Man, and the University of Durham. Prior to university he held a commission in the Cameronians (Scottish Rifles) who were then engaged in the suppression of an in... Read More

The Puritans and Revival Christianity

Following as it did so closely upon the Reformation it is not surprising that the Puritan movement in England believed so firmly in revivals of religion as the great means by which the Church advances in the world. For the Reformation was itself the greatest revival since Pentecost -- a spring-time ... Read More 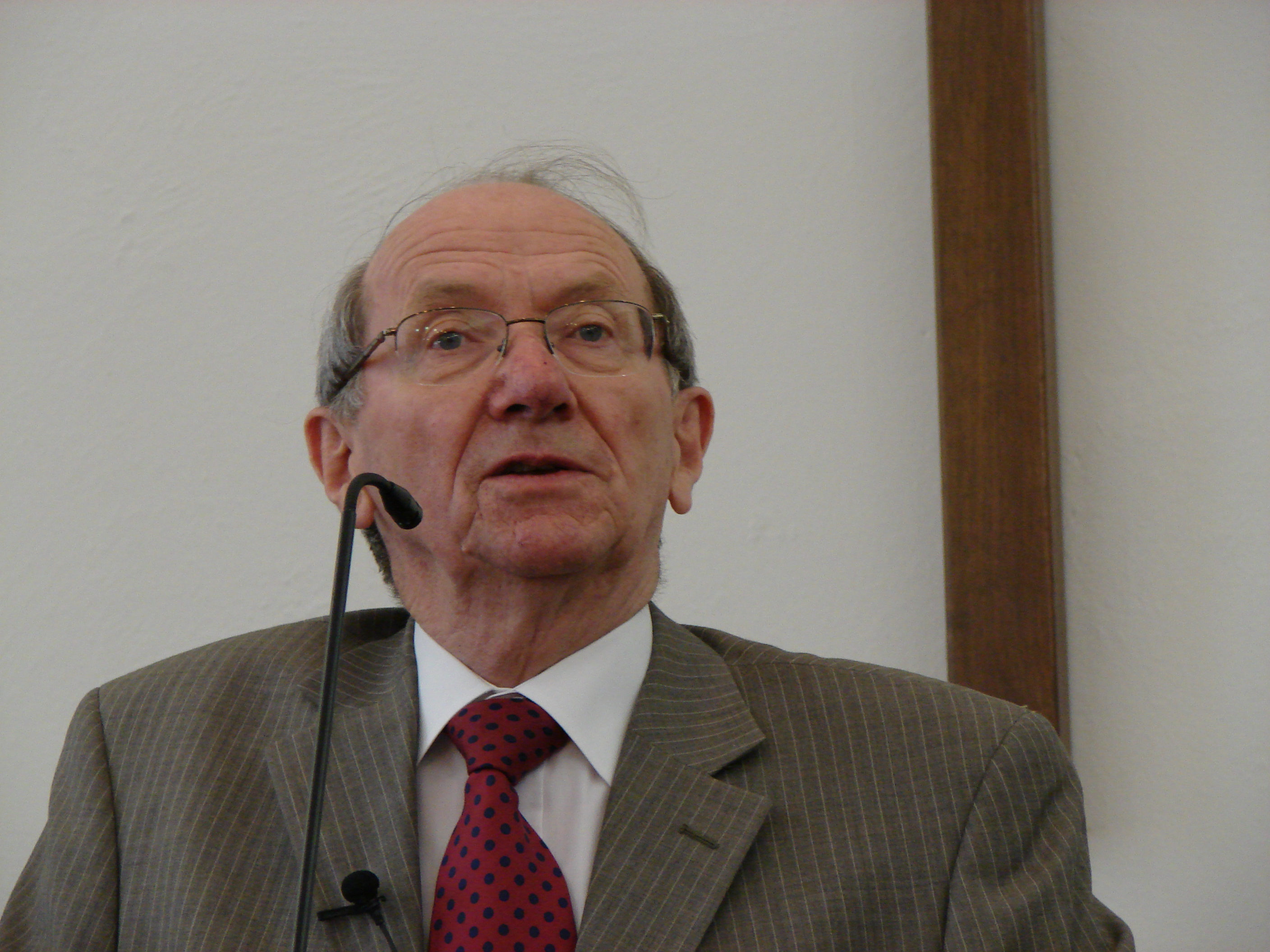 Iain Hamish Murray was educated in the Isle of Man and at the University of Durham. He entered the Christian ministry in 1955. He served as assistant to Martyn Lloyd-Jones at Westminster Chapel (1956-59) and subsequently at Grove Chapel, London (1961-69) and St. Giles Presbyterian Church, Sydney, Australia, (1981-84).

In 1957 he and Jack Cullum founded the Reformed publishing house, the Banner of Truth Trust, where he has periodically worked full-time and remains the Editorial Director.