by Eugene Myers Harrison IN THE YEAR 1854 a sailing vessel was becalmed in the vicinity of New Guinea. Seeing the distressed look on the captain's face as he peered intently into the sea, a young Englishman inquired as to the cause of his anxiety. This was the reply: "A four-knot current is carrying... Read More

Yes, in me, in me He dwelleth-- I in Him and He in me! And my empty soul He filleth Now and through eternity. -- Horatio Bonar "...God made me a new man! God has made me a new man!" Wonderful was the experience that had come in answer to prayer, yet so simple as almost to baffle description... Do yo... Read More

"Wherefore in all things it behoved him to be made like unto His brethren" (Heb. 2:17). Had our Lord appeared on earth as an angel of light, He would doubtless have inspired far more awe and reverence, and would have collected together even larger multitudes to attend His ministry. But to save man H... Read More

The Joy of the Lord

What Comes from the Hand of God

"...the LORD gave, and the LORD hath taken away; blessed be the name of the LORD" (Job 1:21). The great accuser having no fault to find with Job's character or life, insinuates that it is all the result of selfishness. "Doth Job fear God for nought?" Indeed he did not, as Satan well knew! Nor has an... Read More

When Thou Prayest--Helpful Thoughts from Hudson Taylor

Helpful Thoughts From Hudson Taylor One For Every Day In The Month FIRST DAY -- "Let the beauty of the Lord our God be upon us" (Psa. 90:17). This prayer is not less appropriate in our own day than it was in the time of Moses. Let it not merely be revealed to us, but let it be reflected by us, let i... Read More

"When my agony of soul was at its height a sentence in a letter was used to remove the scales from my eyes, and the Spirit of God revealed the truth of our oneness with Jesus as I had never known it before . . . 'But how do you get faith strengthened? Not by striving after faith, but by resting on t... Read More 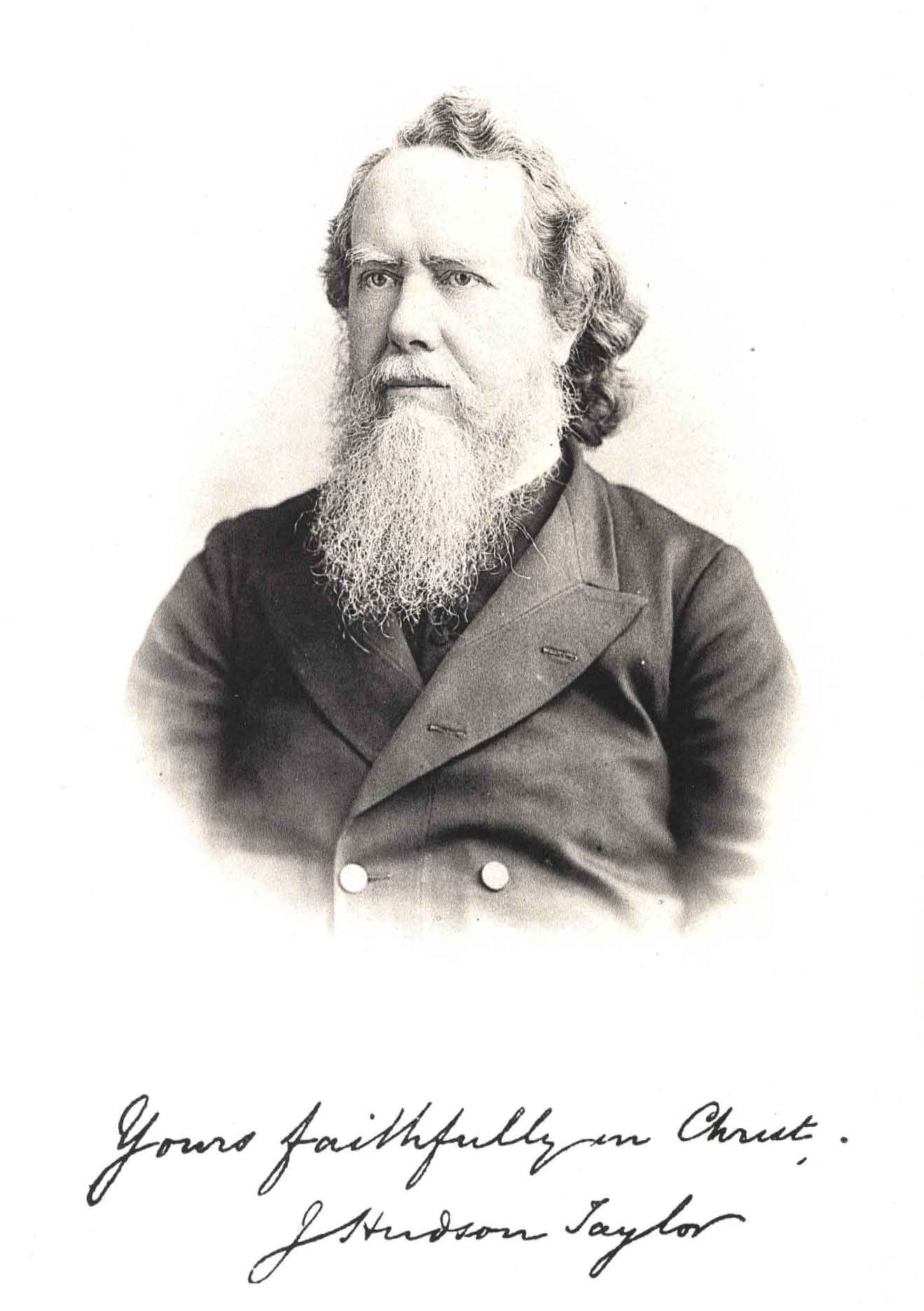 James Hudson Taylor was a British Protestant Christian missionary to China, and founder of the China Inland Mission (CIM) (now OMF International) who served there for 51 years, bringing over 800 missionaries to the country and directly resulting in 18,000 Chinese converts to Christianity by the time he died at age 73.

Taylor was born into a Christian home in Barnsley, Yorkshire, England, the son of "chemist" (pharmacist) and Methodist lay preacher James Taylor and his wife, Amelia (Hudson), but as a young man he moved away from the beliefs of his parents. At 17, upon reading an evangelistic tract pamphlet, he became a Christian, and in December of 1849, he committed himself to going to China as a missionary