The Dairyman's Daughter By Pastor Legh Richmond PREFACE: The Dairyman's Daughter is the true account of the life of Betsey Wallbridge , a young woman who lived on the Isle of Wight, in the English Channel. She died there at the age of 31, in 1801. Her name, her surroundings, her conversion and death... Read More

The Young Cottager by Legh Richmond PREFACE: The following true narrative, from the pen of Legh Richmond, gives a clear and sweet account of the Lord's mercy manifested in rescuing one of His tender lambs out of the "paw of the lion." "Direct its course, Oh my God. May the eye that reads, and the ea... Read More 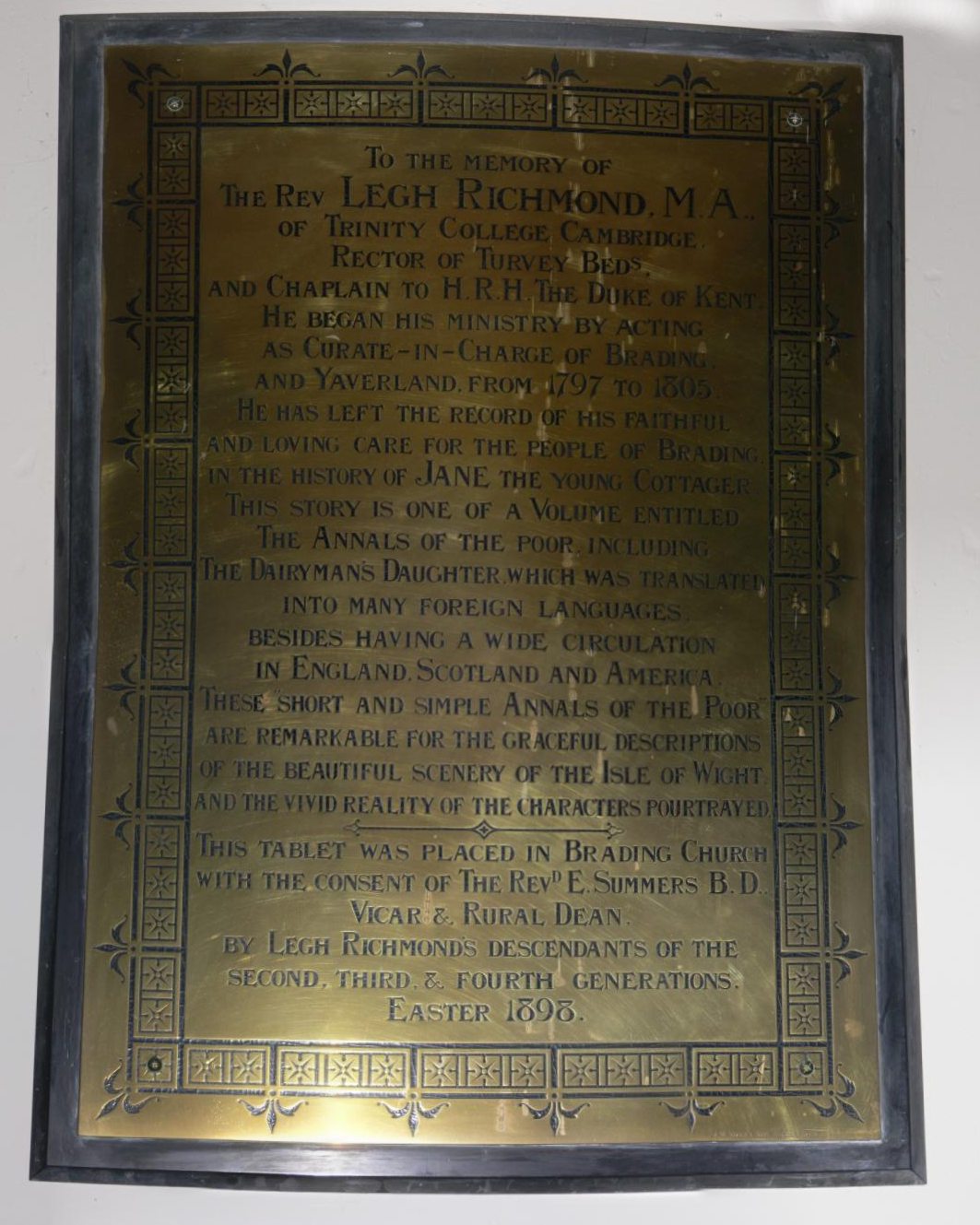 Legh Richmond (1772–1827) was a Church of England clergyman and writer. He is noted for tracts, narratives of conversion that innovated in the relation of stories of the poor and female subjects, and which were subsequently much imitated. He was also known for an influential collection of letters to his children, powerfully stating an evangelical attitude to childhood of the period, and by misprision sometimes taken as models for parental conversation and family life, for example by novelists, against Richmond's practice.