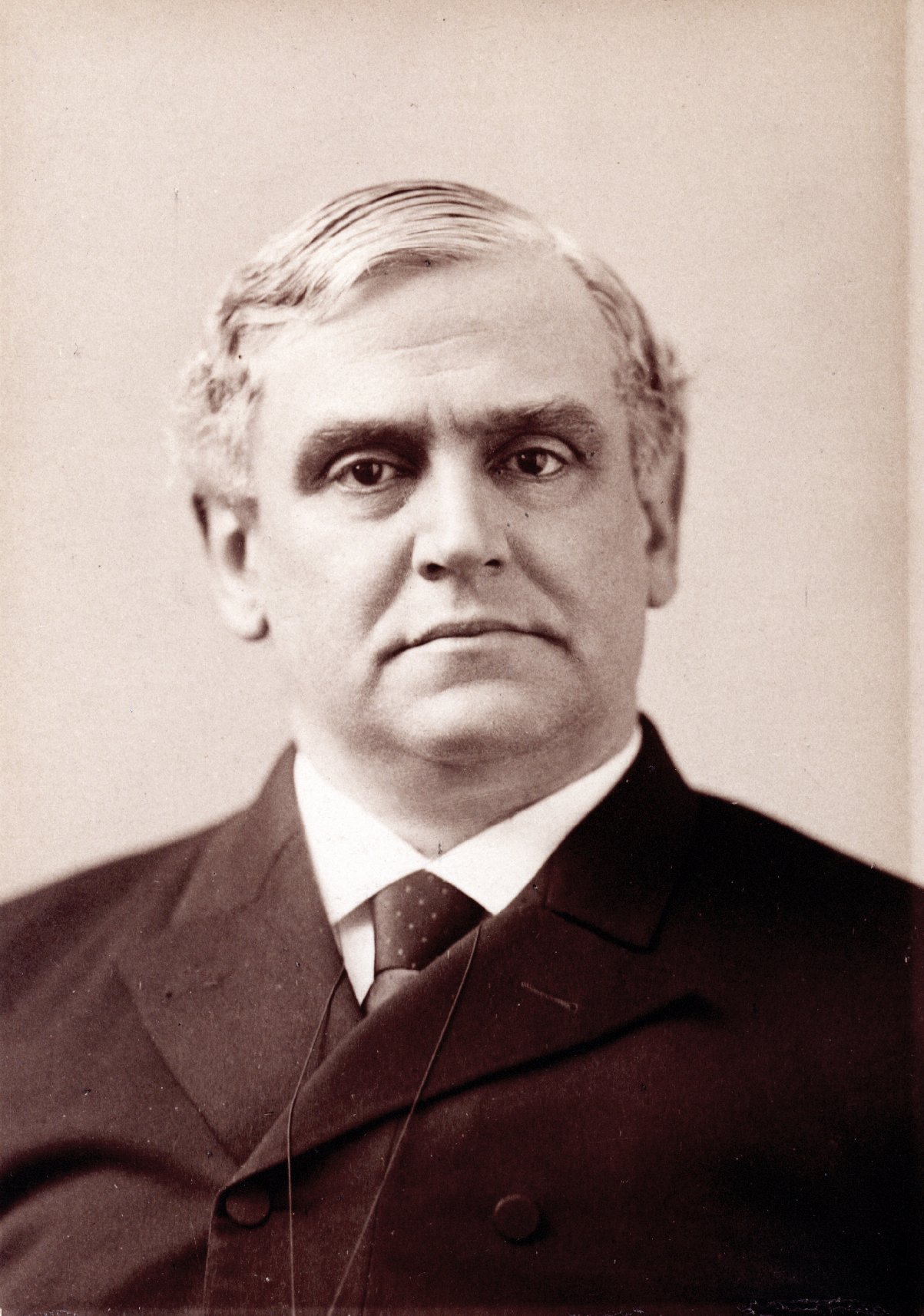 Phillips Brooks was an American clergyman and author, who briefly served as Bishop of Massachusetts in the Episcopal Church during the early 1890s.

In 1877 Brooks published a course of lectures upon preaching, which he had delivered at the theological school of Yale University, and which are an expression of his own experience. In 1879 appeared the Bohlen Lectures on The Influence of Jesus. In 1878 he published his first volume of sermons, and from time to time issued other volumes, including Sermons Preached in English Churches (1883).

Today, he is probably best known for authoring the Christmas carol "O Little Town of Bethlehem".

He was born in Boston in 1835 and educated at Harvard and at Virginia Theological Seminary. After ten years of ministry at two churches in Philadelphia, he returned to Boston in 1869 and was rector of Trinity Church there until 1891. He was then elected Bishop of Massachusetts, and died two years later.

Phillips Brooks is best known today as the author of "O Little Town of Bethlehem." Former generations, however, accounted him the greatest American preacher of the nineteenth century (and not for lack of other candidates). His sermons are still read.
... Show more
Read More
Phillips Brooks

A Faith of Practical Action

"... as the servants of Christ, doing the will of God from the heart" (Eph. 6:6). And then the third quality of a creed that a man may keep up to the end is that it is a creed capable of being turned into action. A mere speculation, however true it be, I think you never can be sure that the mind wil... Read More
Phillips Brooks

A Faith That Can Be Kept

"Howbeit in vain do they worship me, teaching for doctrines the commandments of men" (Mark 7:7). And the second characteristic of the faith that can be kept will be its evidence, its proved truth. It will not be a mere aggregation of chance opinions. The reason why a great many people seem to be alw... Read More
Phillips Brooks

"For thy mercy is great above the heavens: and thy truth reacheth unto the clouds" (Ps. 108:4). For I think that the first condition of any permanent hold on any truth is this, that the truth itself should be live enough and large enough to open constantly and bring to every new condition through wh... Read More
Phillips Brooks

"Look not every man on his own things, but every man also on the things of others" (Phil. 2:4). The truth is, that we are our best when we try to be it not for ourselves alone, but for our brethren; and that we take God's gifts most completely for ourselves when we realize that He sends them to us f... Read More
Phillips Brooks

Shaping of Character by Truth

"Behold, thou desirest truth in the inward parts" (Ps. 51:6). The great purpose of life--the shaping of character by truth--is to be sought in all the life. There are no wasted hours. It must begin in the life's morning and run on till the nightfall comes. With the first opening of conscious existen... Read More
Phillips Brooks

The Faithfulness of the Common Man

"And I was afraid, and went and hid thy talent in the earth…" (Matt. 25:25). It seems very certain that the world is to grow better and richer in the future, however it has been in the past, not by the magnificent achievements of the highly-gifted few, but by the patient faithfulness of the one-tale... Read More
Phillips Brooks

Truth and Duty are Always Wedded

"My meat is to do the will of him that sent me, and to finish his work" (John 4:34). And the world of God includes two notions, one of revelation and one of commandment. Whenever God speaks by any of His voices, it is first to tell us some truth which we did not know before, and second to bid us do ... Read More
Phillips Brooks

PRAYER (traditional wording) O everlasting God, who didst call thy servant Phillips Brooks To the ministry of preaching, and didst give him wisdom, charity, and eloquence that he might speak the truth with grace and power: Grant, we pray, that all whom thou dost call to preach the Gospel may steep t... Read More
Subscribe