What various hindrances we meet In coming to a mercy-seat! Yet who that knows the worth of pray'r, But wishes to be often there? Pray'r makes the dark'ned cloud withdraw, Pray'r climbs the ladder Jacob saw; Gives exercise to faith and love, Brings ev'ry blessing from above. Restraining pray'r, we ce... Read More

Almighty King! whose wond'rous hand Supports the weight of sea and land; Whose grace is such a boundless store, No heart shall break that sighs for more; Thy Providence supplies my food, And 'tis thy blessing makes it good; My soul is nourish'd by thy word, Let soul and body praise the LORD. My stre... Read More

My song shall bless the LORD of all, My praise shall climb to his abode; Thee, Saviour, by that name I call, The great Supreme, the mighty GOD. Without beginning, or decline, Object of faith, and not of sense; Eternal ages saw him shine, He shines eternal ages hence. As much, when in the manger laid... Read More

Light Shining Out of Darkness

God moves in a mysterious way, His wonders to perform; He plants his footsteps in the sea, And rides upon the storm. Deep in unfathomable mines Of never failing skill, He treasures up his bright designs, And works his sovereign will. Ye fearful saints, fresh courage take, The clouds ye so much dread... Read More

On Opening a Place for Social Prayer

Jesus, where'er thy people meet, There they behold thy mercy-seat; Where'er they seek thee thou art found, And ev'ry place is hallow'd ground. For thou, within no walls confin'd, Inhabitest the humble mind; Such ever bring thee, where they come, And going, take thee to their home. Dear Shepherd of t... Read More

Peace After a Storm

1 When darkness long has veil'd my mind, And smiling day once more appears; Then, my Redeemer, then I find The folly of my doubts and fears. 2 Straight I upbraid my wand'ring heart, And blush that I should ever be Thus prone to act so base a part, Or harbour one hard thought of thee! 3 Oh ! let me t... Read More

1. Dear Lord! accept a sinful heart, Which of itself complains, And mourns, with much and frequent smart, The evil it contains. 2 There fiery seeds of anger lurk, Which often hurt my frame; And wait but for the tempter's work, To fan them to a flame. 3 Legality holds out a bribe To purchase life fro... Read More

The Heart Healed and Changed by Mercy

Sin enslav'd me many years, And led me bound and blind; Till at length a thousand fears Came swarming o'er my mind. Where, I said in deep distress, Will these sinful pleasures end? How shall I secure my peace, And make the LORD my friend? Friends and ministers said much The gospel to enforce; But my... Read More

The Life of William Cowper

William Cowper was born on the 26th of November 1731, at Berkhampstead, Hertfordshire, of which village his father, the Rev. John Cowper, was rector. He was of noble ancestry, and many of his immediate relatives moved in the upper ranks of life. His mother, Ann Donne, a daughter of Roger Donne, Esq.... Read More

The Progress of Error

THE PROGRESS OF ERROR. Sing, muse (if such a theme, so dark, so long May find a muse to grace it with a song), By what unseen and unsuspected arts The serpent Error twines round human hearts; Tell where she lurks, beneath what flowery shades, That not a glimpse of genuine light pervades, The poisono... Read More

TRUTH. Man, on the dubious waves of error toss’d, His ship half founder’d, and his compass lost, Sees, far as human optics may command, A sleeping fog, and fancies it dry land; Spreads all his canvas, every sinew plies; Pants for it, aims at it, enters it, and dies! Then farewell all self-satisfying... Read More

(Gen. v, 24) Oh! for a closer walk with GOD, A calm and heav'nly frame; A light to shine upon the road That leads me to the Lamb! Where is the blessedness I knew When first I saw the LORD? Where is the soul-refreshing view Of JESUS, and his word? What peaceful hours I once enjoy'd How sweet their me... Read More 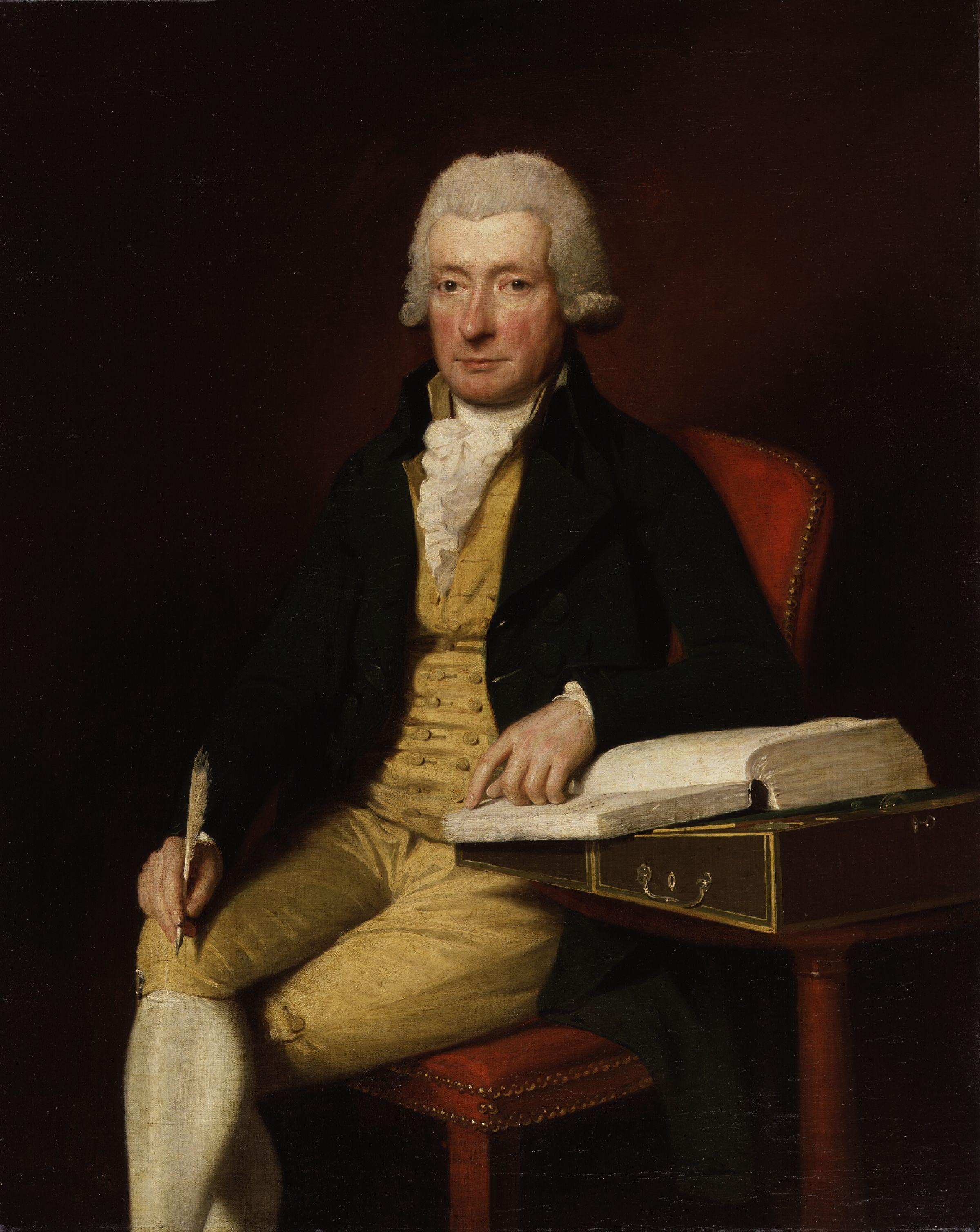 William Cowper was an English poet and hymnodist. One of the most popular poets of his time, Cowper changed the direction of 18th century nature poetry by writing of everyday life and scenes of the English countryside. In many ways, he was one of the forerunners of Romantic poetry. Samuel Taylor Coleridge called him "the best modern poet", whilst William Wordsworth particularly admired his poem 'Yardley-Oak'.

Cowper suffered from severe manic depression, and although he found refuge in a fervent evangelical Christianity, the inspiration behind his much-loved hymns, he often experienced doubt and feared that he was doomed to eternal damnation. His religious sentiment and association with John Newton (who wrote the hymn "Amazing Grace") led to much of the poetry for which he is best remembered.

William Cowper was an English poet and hymnodist. One of the most popular poets of his time, Cowper changed the direction of 18th century nature poetry by writing of everyday life and scenes of the English countryside.

He was born in Berkhamsted, Hertfordshire, England. After education at Westminster School, he was articled to Mr. Chapman, solicitor, of Ely Place, Holborn, in order to be trained for a career in law.

Later he settled at Huntingdon with a retired clergyman named Morley Unwin and his wife Mary. Cowper grew to be on such good terms with the Unwin family that he went to live in their house, and moved with them to Olney, where John Newton, a former slave trader who had repented and devoted his life to the gospel, was curate. At Olney, Newton invited Cowper to contribute to a hymnbook that Newton was compiling. The resulting volume known as Olney Hymns was not published until 1779 but includes hymns such as "Praise for the Fountain Opened" (beginning "There is a fountain fill'd with blood") and "Light Shining out of Darkness" (beginning "God moves in a mysterious way") which remain some of Cowper's most familiar verses. Several of Cowper's hymns, as well as others originally published in the "Olney Hymns," are today preserved in the Sacred Harp.

Cowper was seized with dropsy in the spring of 1800 and died in East Dereham, Norfolk.