"In all these things we are more than conquerors through him who loved us" (Romans 8:37).This is more than victory. This is a triumph so complete that we have not only escaped defeat and destruction, but we have destroyed our enemies and won a spoil so rich and valuable that we can thank God that the battle ever came.

How can we be "more than conquerors"? We can get out of the conflict a spiritual discipline that will greatly strengthen our faith and establish our spiritual character. Temptation is necessary to settle and confirm us in the spiritual life. It is like the fire which burns in the colors of mineral painting, or like winds that cause the mighty cedars of the mountain to strike more deeply into the soil. Our spiritual conflicts are among our choicest blessings, and our great adversary is used to train us for his ultimate defeat.

The ancient Phrygians had a legend that every time they conquered an enemy the victor absorbed the physical strength of his victim and added so much more to his own strength and valor. So temptation victoriously met doubles our spiritual strength and equipment. It is possible thus not only to defeat our enemy, but to capture him and make him fight in our ranks. The prophet Isaiah speaks of flying on the shoulders of the Philistines (Isa. 11:14). These Philistines were their deadly foes, but the figure suggested that they would be enabled not only to conquer the Philistines, but to use them to carry the victors on their shoulders for further triumphs.

Just as the wise sailor can use a head wind to carry him forward by tacking and taking advantage of its impelling force; so it is possible for us in our spiritual life through the victorious grace of God to turn to account the things that seem most unfriendly and unfavorable, and to be able to say continually, "The things that were against me have happened to the furtherance of the Gospel." --Life More AbundantlyA noted scientist observing that "early voyagers fancied that the coral-building animals instinctively built up the great circles of the Atoll Islands to afford themselves protection in the inner parts," has disproved this fancy by showing that the insect builders can only live and thrive fronting the open ocean, and in the highly aerated foam of its resistless billows. So it has been commonly thought that protected ease is the most favorable condition of life, whereas all the noblest and strongest lives prove on the contrary that the endurance of hardship is the making of the men, and the factor that distinguishes between existence and vigorous vitality. Hardship makes character. --Selected"But thanks be to God, &nbsp; who always leads us as captives in Christ&rsquo;s triumphal procession and uses us to spread the aroma of the knowledge of him everywhere." (2 Corinthians 2:14 NIV). 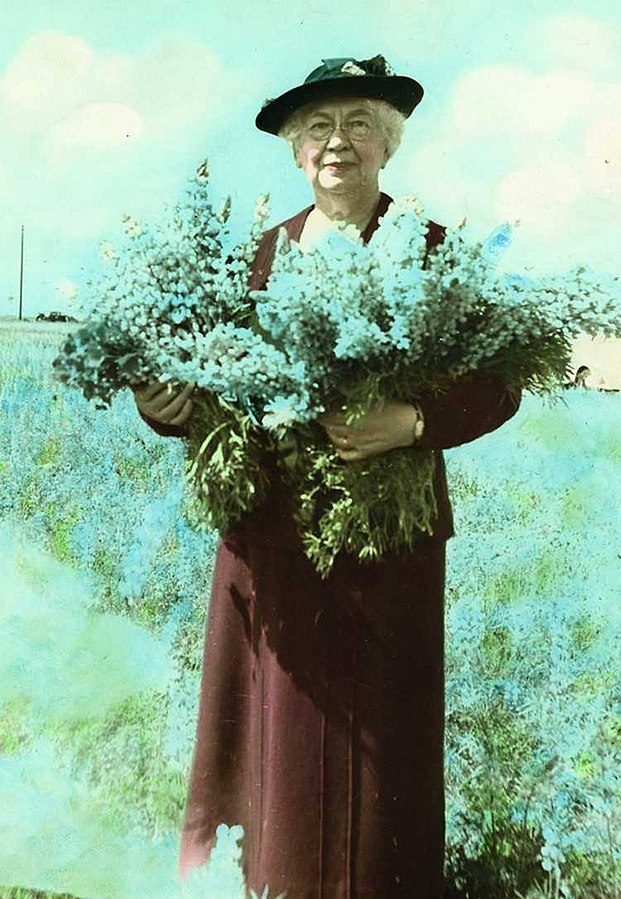 Lettie Burd Cowman (March 3, 1870 – April 17, 1960), also known as L.B. Cowman, was an American writer and author of the devotional books Streams in the Desert and Springs in the Valley. Cowman published her books under the author name Mrs. Charles E. Cowman. She was also one of the cofounders of The Oriental Missionary Society (later known as OMS International, and eventually One Mission Society).
... Show more
Read More
Subscribe