What does the Bible say about Remnants? 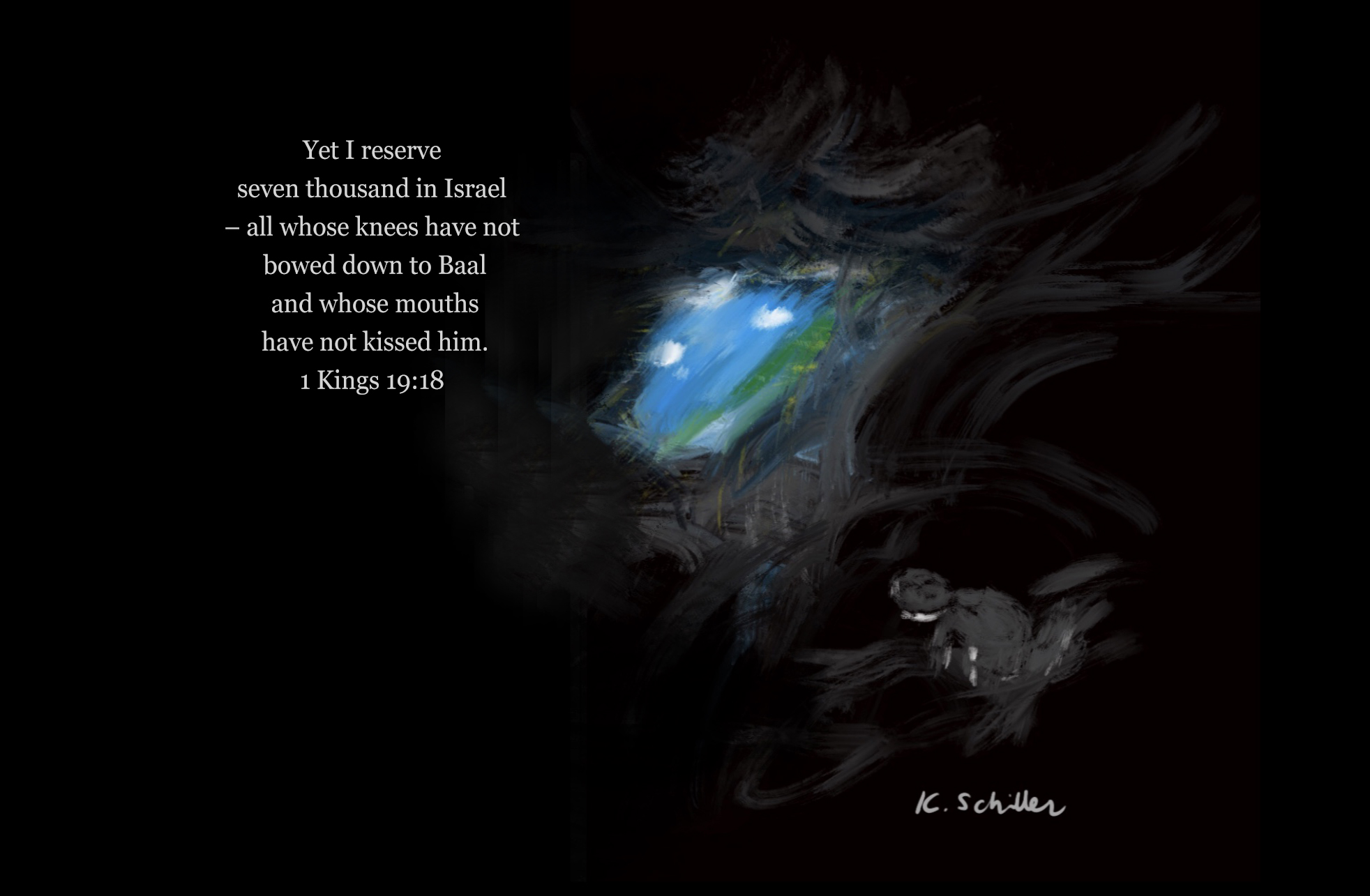 Have you ever been in a place like Elijah under a Rodem Tree where you felt completely alone and lonely after you served in God&rsquo;s ministry for a long time? In 1 Kings chapter 19, Elijah tells God to “take his life” under the Rodem Tree after he fled from the threat of Jezebel. There, God&rsquo;s angel fed Elijah who was in despair, comforted him, and led him to Horeb, the mount of God. God appeared to him in the sound of a low whisper and told the despairing prophet who was anxious and fearing for his own life a promise that God reserved faithful remnants. Let&rsquo;s look at what the Bible says about Remnants.&nbsp;

Yet I have reserved seven thousand in Israel, all whose knees have not bowed to Baal, and every mouth that has not kissed him.&rdquo;
1 Kings 19:18 (NKJV)

Even so then, at this present time there is a remnant according to the election of grace.
Romans 11:5 (NKJV)

Isaiah also cries out concerning Israel: &ldquo;Though the number of the children of Israel be as the sand of the sea
The remnant will be saved.
Romans 9:27 (NKJV)&nbsp;

I say then, has God cast away His people? Certainly not! For I also am an Israelite, of the seed of Abraham, of the tribe of Benjamin. &nbsp;God has not cast away His people whom He foreknew. Or do you not know what the Scripture says of Elijah, how he pleads with God against Israel, saying, &ldquo;Lord, they have killed Your prophets and torn down Your altars, and I alone am left, and they seek my life&rdquo;? But what does the divine response say to him? &ldquo;I have reserved for Myself seven thousand men who have not bowed the knee to Baal.&rdquo; Even so then, at this present time there is a remnant
Romans 11:1-5&nbsp;(NKJV)&nbsp;

&ldquo;I will surely assemble all of you, O Jacob, I will surely gather the remnant of Israel; I will put them together like sheep of the fold, Like a flock in the midst of their pasture; They shall make a loud noise because of so many people.
Micah 2:12&nbsp;(NKJV)&nbsp;

And the dragon was enraged with the woman, and he went to make war with the rest of her offspring, who keep the commandments of God and have the testimony of Jesus Christ.
Revelation 12:17&nbsp;(NKJV)&nbsp;

And it shall come to pass&nbsp;That whoever calls on the name of the Lord&nbsp;Shall be saved.&nbsp;For in Mount Zion and in Jerusalem there shall be [b]deliverance,&nbsp;
As the Lord has said,&nbsp;Among the remnant whom the Lord calls.
Joel 2:32&nbsp;(NKJV)&nbsp;