Acts 2:5 KJVAnd there were dwelling at Jerusalem Jews, devout men, out of every nation under heaven.

There were dwelling at Jerusalem - The word rendered “dwelling” - κατοικοῦντες katoikountes - properly means to have a fixed and permanent habitation, in distinction from another word - παροικοῦντες paroikeountes - which means to have a temporary and transient residence in a place. But it is not always confined to this signification; and it is not improbable that many wealthy foreign Jews had a permanent residence in Jerusalem for the convenience of being near the temple. This was the more probable, as about that time the Messiah was expected to appear, Matthew 2:0.

Jews - Jews by birth; of Jewish descent and religion.

Devout men - ἀνδρες ἐυλαβεῖς andres eulabēis. Literally, men of cautious and circumspect lives, or who lived in a prudent manner. The term is then applied to men who were cautious about offending God; who were careful to observe his commandments. It is hence a general expression to denote pious or religious men, Acts 8:2, “And devout men carried Stephen to his burial”; Luke 2:25,” And the same man (Simeon) was just, and devout.” The word “devout” means “yielding a solemn and reverential attention to God in religious exercises, particularly in prayer, pious, sincere, solemn” (Webster), and very well expresses the force of the original.

Out of every nation under heaven - A general expression meaning from all parts of the earth. The countries from which they came are more particularly specified in Acts 2:9-11. The Jews at that time were scattered into almost all nations, and in all places had synagogues. See the John 7:35 note; James 1:1 note; 1 Peter 1:1 note. Still they would naturally desire to be present as often as possible at the great feasts of the nation in Jerusalem. Many would seek a residence there for the convenience of being present at the religious solemnities. Many who came up to the Feast of the Passover would remain to the Feast of the Pentecost. The consequence of this would be, that on such occasions the city would be full of strangers. We are told that when Titus besieged Jerusalem, an event which occurred at about the time of the Feast of the Passover, there were no less than three million people in the city.

Josephus also mentions an instance in which great multitudes of Jews from other nations were present at the feast of Pentecost (Jewish Wars, book 2, chapter 3, section 1). What is here stated as occurring at that time is true of the inhabitants of Jerusalem - four or five thousand in number who reside there now. A large portion of them are from abroad. Prof. Hackett (Illustrations of Scripture, p. 228, 229) says of them, “Few of them, comparatively, are natives of the country. The majority of them are aged persons, who repair to the holy city to spend the remainder of their days and secure the privilege of being buried in the Valley of the Kedron, which, as their traditions assert, is to be the scene of the last judgment. At the Jews’ Wailing Place one day I met a venerable man, bowed with age, apparently beyond 80, who told me that, in obedience to his sense of duty, he had forsaken his children and home in England, and had come, unattended by any friend, to die and make his grave at Jerusalem. Others of them are those who come here to fulfill a vow, or acquire the merit of a pilgrimage, and then return to the countries where they reside. Among them may be found representatives from almost every land, though the Spanish, Polish, and German Jews compose the greater number.

Like their brethren in other parts of Palestine, except a few in some commercial places, they are wretchedly poor, and live chiefly on alms contributed by their countrymen in Europe and America. They devote most of their time to holy employments, as they are called; they frequent the synagogues, roam over the country to visit places memorable in their ancient history, and read assiduously the Old Testament and the writings of their rabbis. Those of them who make any pretensions to learning understand the Hebrew and rabbinic, and speak as their vernacular tongue the language of the country where they formerly lived, or whence their fathers emigrated.” 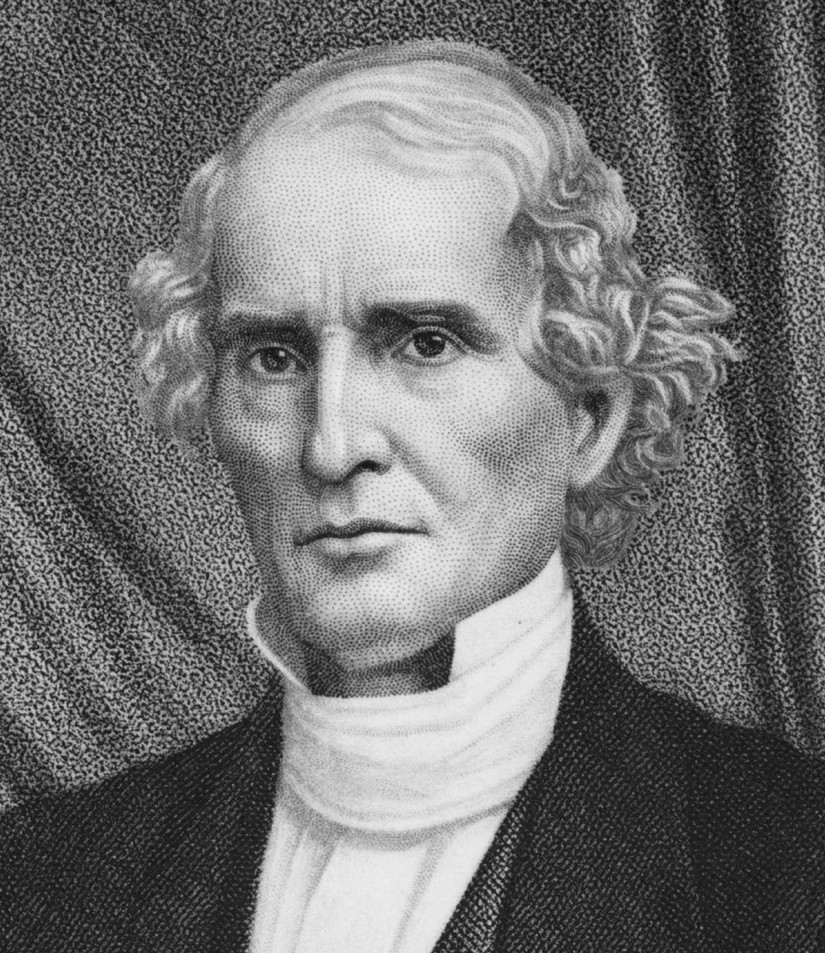