Belief provides answers to people's questions, so as to find assurance and provide a solution; so as to fashion for themselves a system of beliefs. Faith is not to supply us with explanation, but to get us to listen to God's questions. Belief talks and talks, it wallows in words, it takes the initia... Read More

Anarchy from a Christian Standpoint

There are different forms of anarchy and different currents in it. I must, first say very simply what anarchy I have in view. By anarchy I mean first an absolute rejection of violence. Hence I cannot accept either nihilists or anarchists who choose violence as a means of action. I certainly understa... Read More 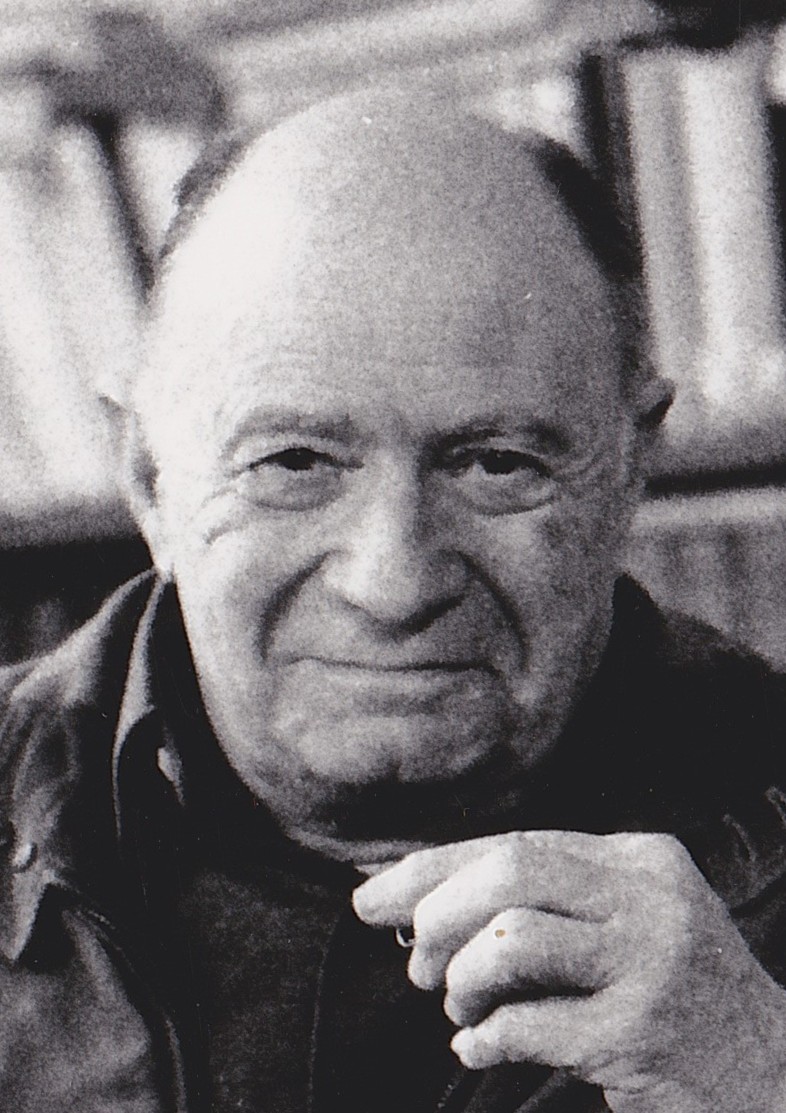 Jacques Ellul was a French philosopher, law professor, sociologist, lay theologian, and Christian anarchist. He wrote several books about the "technological society" and the intersection between Christianity and politics, such as Anarchy and Christianity (1991)--arguing that anarchism and Christianity are socially following the same goal.

A philosopher who approached technology from a deterministic viewpoint, Ellul, professor at the University of Bordeaux, authored 58 books and more than a thousand articles over his lifetime, the dominant theme of which has been the threat to human freedom and Christian faith created by modern technology. His constant concern has been the emergence of a "technological tyranny" over humanity. As a philosopher and lay theologian, he further explored the religiosity of the technological society.