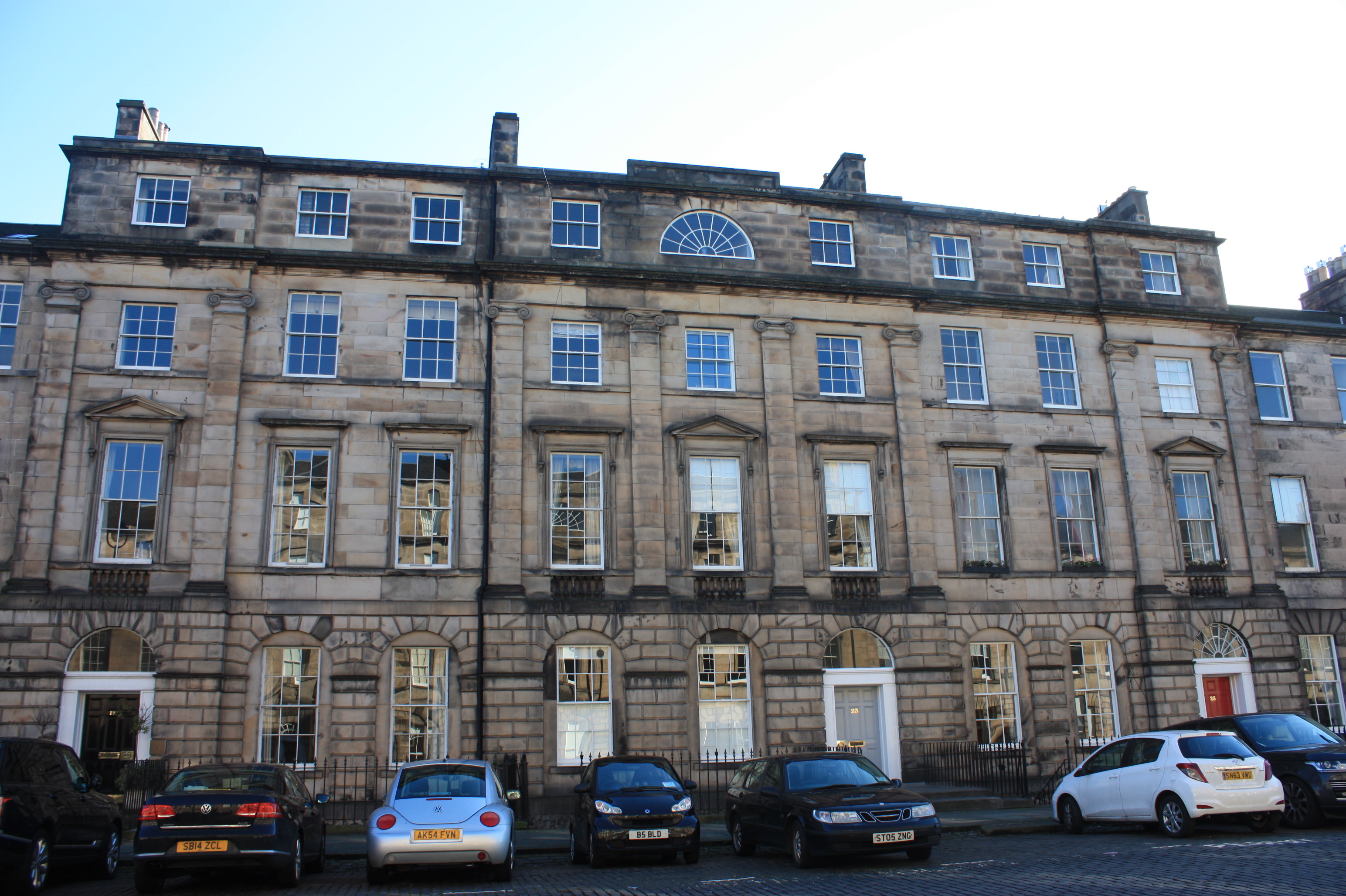 Marcus Dods was a Scottish divine and biblical scholar. He was born at Belford, Northumberland, the youngest son of Rev. Marcus Dods, minister of the Scottish church of that town.

He studied at Edinburgh Academy and Edinburgh University, graduating in 1854. Having studied theology for five years he was licensed in 1858, and in 1864 became minister of Renfield Free Church, Glasgow, where he worked for twenty-five years. In 1889 he was appointed professor of New Testament Exegesis in the New College, Edinburgh, of which he became principal on the death of Robert Rainy in 1907.

Throughout his life, both ministerial and professorial, he devoted much time to the publication of theological books. Several of his writings, especially a sermon on Inspiration delivered in 1878, incurred the charge of unorthodoxy, and shortly before his election to the Edinburgh professorship he was summoned before the General Assembly, but the charge was dropped by a large majority, and in 1891 he received the honorary degree of DD from Edinburgh University.

He edited Lange's Life of Christ in English (Edinburgh, 1864, 6 vols.), Augustine's works (1872-1876), and, with Alexander Whyte, Clark's Handbooks for Bible Classes series. In the Expositors Bible series he edited Genesis and 1 Corinthians, and he was also a contributor to the 9th edition of the Encyclopaedia Britannica and James Hastings's Dictionary of the Bible.

"And when Jesus beheld him, he said, Thou art Simon the son of Jona: thou shalt be called Cephas, which is by interpretation, A stone" (John 1:42). Coming in this mood, he is greeted with words which seem to say to him, I know the character identified with the name "Simon, son of John;" I know all y... Read More
Marcus Dods

"Lord, to whom shall we go? thou hast the words of eternal life" (John 6:68). When Christ sifts His followers those remain who have spiritual tastes and wants. The spiritual man, the man who would rather be like God than be rich, whose efforts after worldly advancement are not half as earnest and su... Read More
Marcus Dods

At Home With Christ

"I go to prepare a place for you" (John 14:2). This of itself is enough to give us hopeful thoughts of the future state. Christ is busied in preparing for us what will give us satisfaction and joy. When we expect a guest we love and have written for, we take pleasure in preparing for his reception,-... Read More
Marcus Dods

"There was a man sent from God, whose name was John" (John 1:6). Going from the comfortable home and well-provided life and fair prospects of a priest's family, he went to the houseless wilderness, and adopted the meagre, comfortless life of an ascetic; not from any necessity, but because he felt th... Read More
Marcus Dods

"Except a grain of wheat fall into the ground and die, it abideth alone: but if it die, it bringeth forth much fruit" (John 12:24). As with the grain, so is it with each human life. One of two things you can do with your life; both you cannot do, and no third thing is possible. You may consume your ... Read More
Marcus Dods

Not the Way it Should Have Been

"He was in the world, and the world was made by him, and the world knew him not" (John 1:10). When our Lord came to earth the heathen world was mainly represented by the Roman Empire, and one of the earliest events of His life on earth was His enrolment as a subject of that empire. If we had been in... Read More
Subscribe